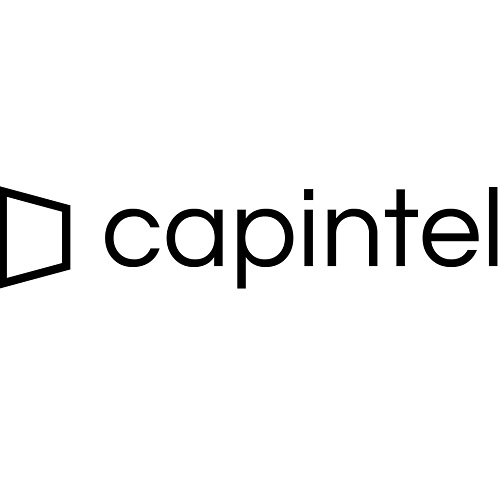 Toronto B2B fintech startup CapIntel has forged a new partnership with Aviso Wealth, one of Canada’s largest independent wealth management firms, to elevate the member experience for its credit union partners across Canada. 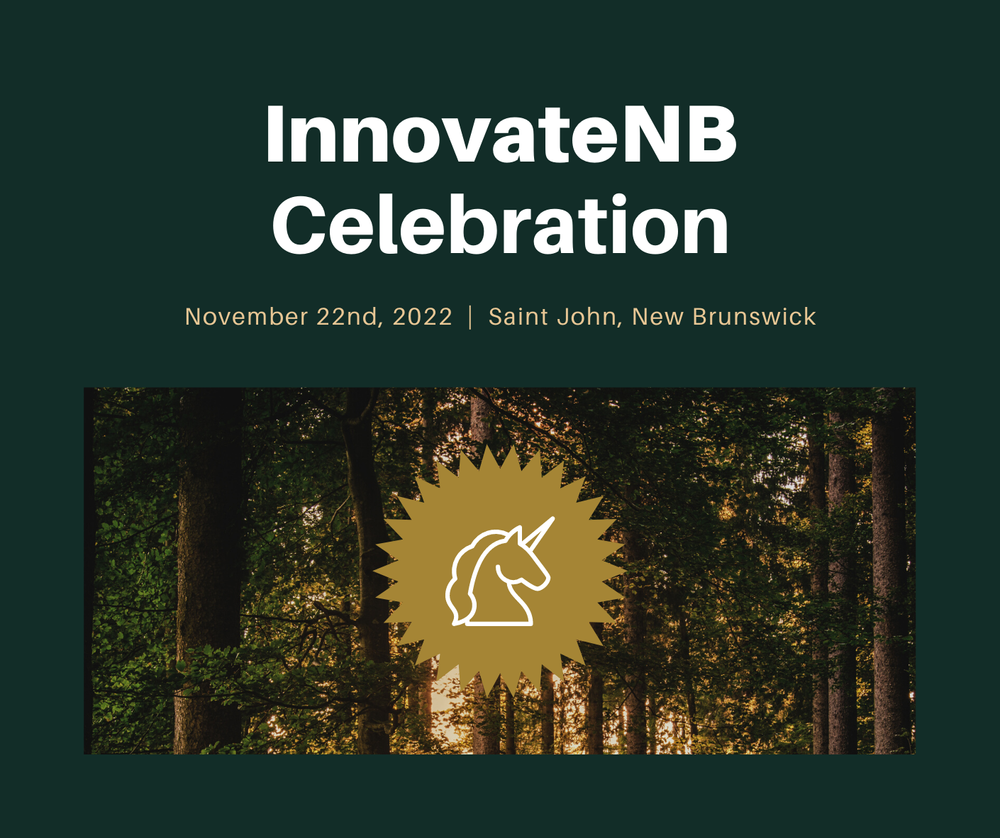 Congratulations to all the nominees and finalists! The awards will be presented at an awards ceremony on November 22nd, 2022 at the Saint John Trade and Convention Centre.

Entrevestor Live is a three-hour online conference that will help investors and others understand the Atlantic Canadian startup community through an examination of some of the region’s biggest deals. The event offers in-depth discussions of the funding and development of highly successful startups, and panel discussions on the special features of Atlantic Canada’s innovation economy.

Click here to find out more and to register.

Monday March 8th is International Women’s Day – a day to celebrate women’s achievements and increasing visibility, while calling out inequality. 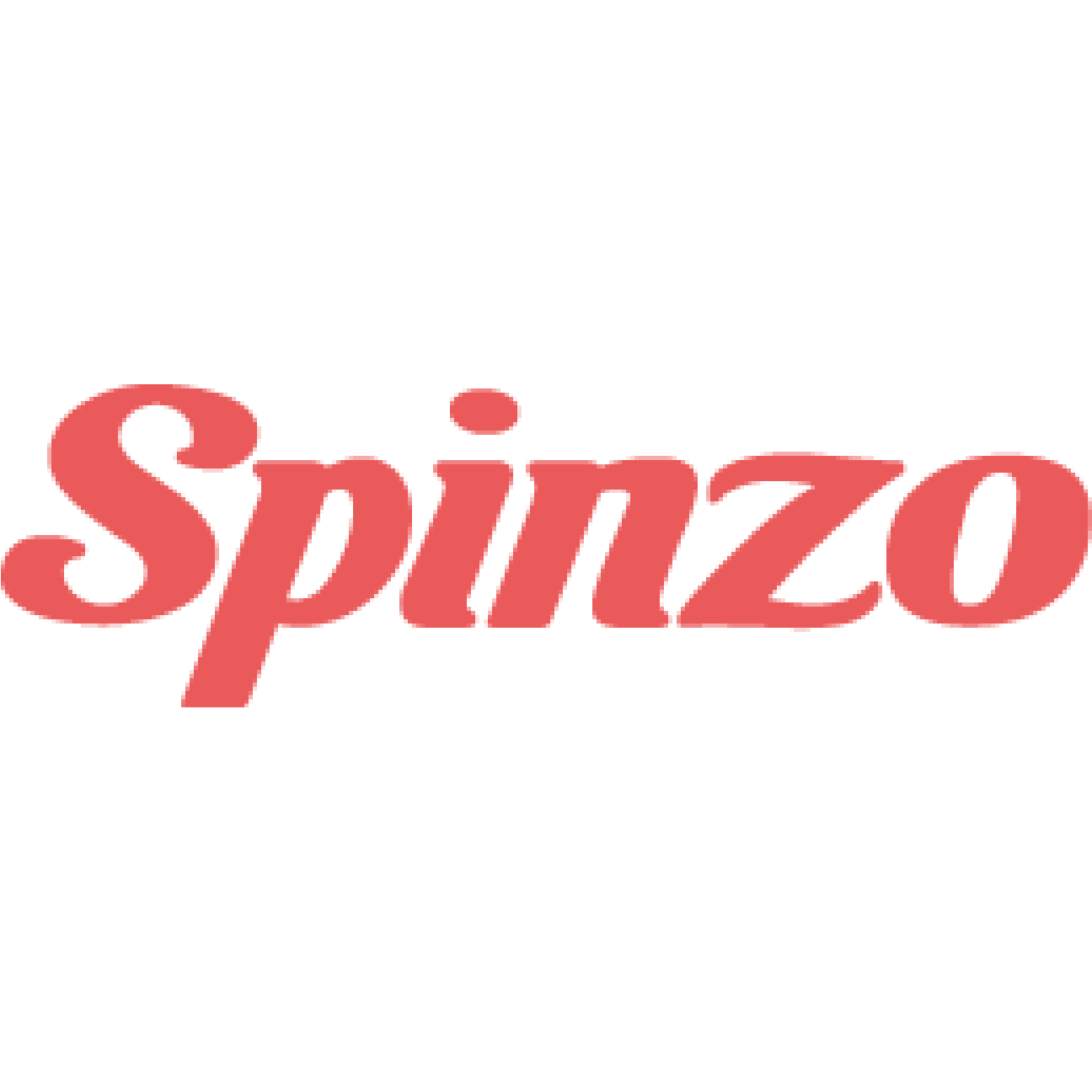 Spinzo has revolutionized the way sports tickets are sold just as the virus poses an existential threat to the industry.

Mariner’s senior security analyst Julien Richard is one of only two Canadians to reach the top 5 of the EC-Council Certified Ethical Hacker leaderboard.

Check out his interview with Heather-Anne MacLean, MBA, and find out why you need a master like Julien and our cybersecurity team working for you. 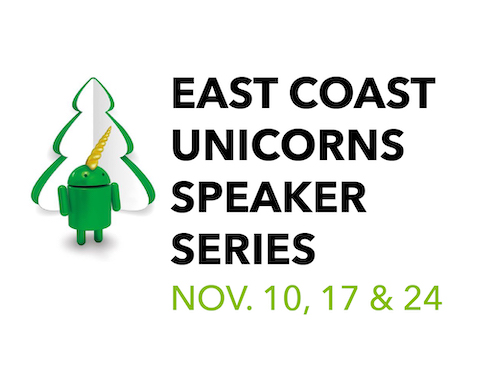 Join the Pond-Deshpande Centre and the Wallace McCain Institute for conversations about East Coast Unicorns. Guest speakers include many UNBers and the series begins Nov. 10.

Register for this event. 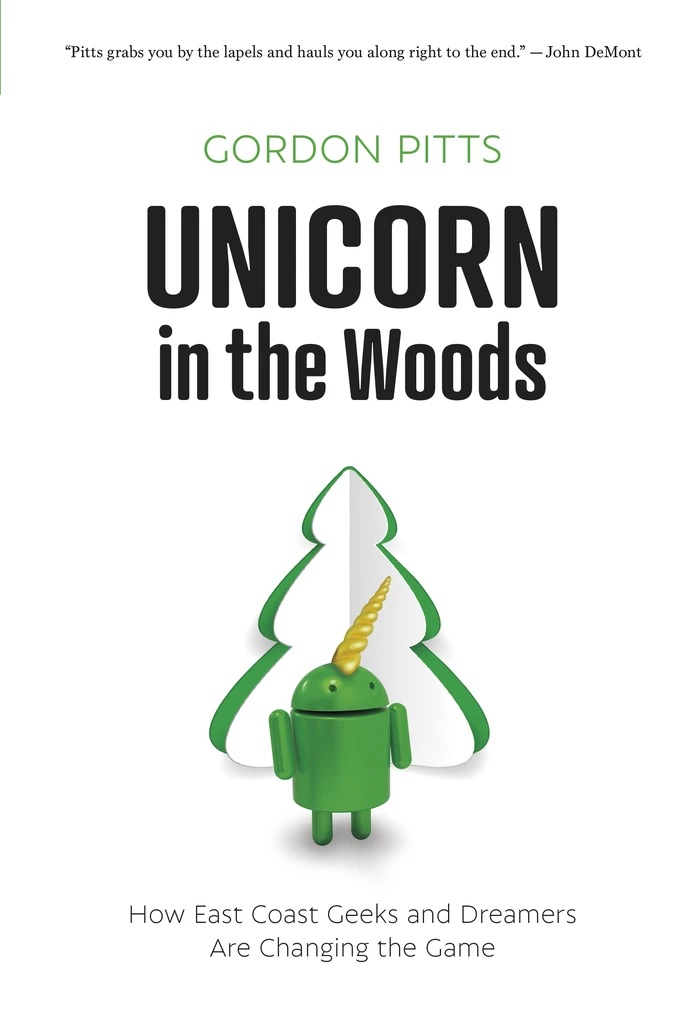 Unicorn in the Woods by Gordon Pitts

Goose Lane Editions has recently published  Unicorn in the Woods: How East Coast Geeks and Dreamers Are Changing the Game, written by Gordon Pitts.

As tech investors the world over search for elusive unicorns (start-ups valued at over $1 billion), acclaimed business journalist Gordon Pitts asks whether there can be a place for high-tech innovation and unicorn-like value creation outside of major urban centres, whether in Atlantic Canada, rust-belt New York, or Northern Ontario.

Journeying back to the origins of Radian6 and Q1 Labs — two New Brunswick companies that sold for a combined $1 billion — in the basements and offices of a group of geeks and dreamers, Pitts tells a story of two remarkable companies and the legacies that continue to this day. But theirs was not a simple tale of overnight success; there were sellouts and firings, comebacks and vindication, and still unfulfilled promise.

This is a story of high-tech value creation far from Silicon Valley, a story of the mythical unicorn in the woods. Are the stories of Radian6 and Q1 Labs outliers, rogue datapoints that should be discarded, or the foundation for a new knowledge economy outside of the mainstream?

“Gordon Pitts, the dean of Canadian business storytelling, expertly maps out how a province with ‘too much infrastructure and not enough people’ produced not one but two of Canada’s most successful start-ups of the early 2010s.” — Sean Silcoff”

The behind-the-scenes skinny on one of the most compelling Atlantic Canadian business sagas in recent memory. Gordon Pitts provides entrepreneurs with a roadmap for what is possible when ambition and smarts meet opportunity, regardless of geography.” — John DeMont

“You can’t beat Gordon Pitts. No guff, straight-up, Pitts always gets to the guts of things and keeps the story moving. Unicorn in the Woods is an engrossing read for anyone interested in the future of Canadian innovation and the promise of a new age of prosperity for a part of the country looking to write a proud new chapter in its economic history.” — Howard Green

“A must read for the thousands of entrepreneurs building their companies, progressive policy makers, and business and community leaders. It’s also a real story about the challenges and excitement of building new ideas and new companies in emerging markets.” — Annette Verschuren, OC 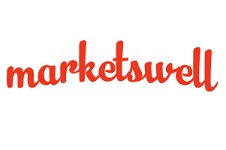 Entrepreneur David Alston is at it again. He’s started a new business, and this time he wants to help tackle the lack of marketing talent in Atlantic Canada.